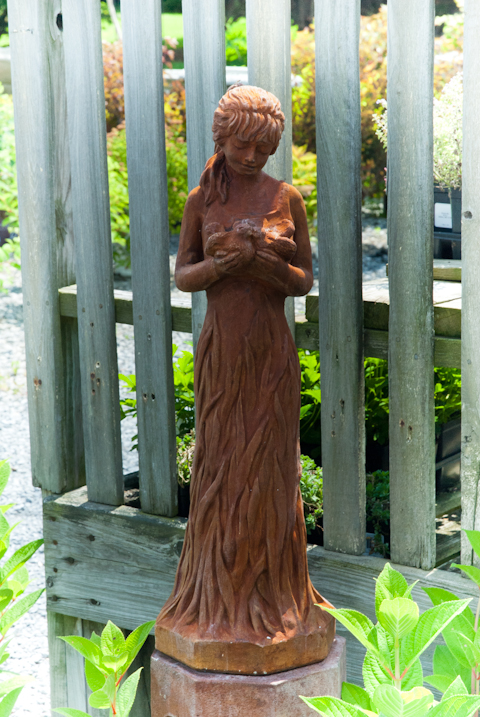 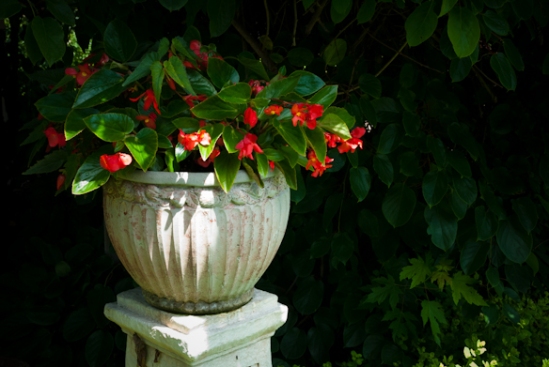 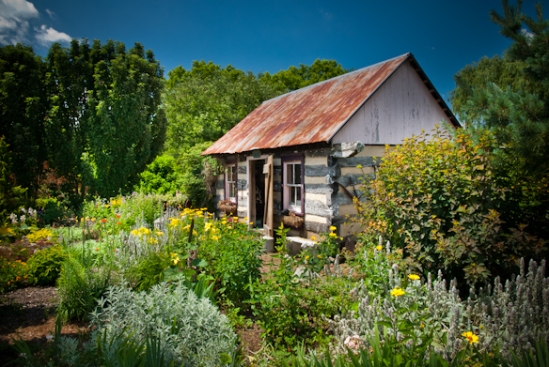 I had hoped my related artist’s blog, J. S. Oppeneim – All Together, would be the more intimate vehicle, but for the past week or so, I’ve been posting on it items like that above as I’ve gone about reconstructing and editing an archive dating back to the build of my desktop computer over the winter of 2006-2007.

It has been nice posting pretty pictures, as they remind me that I can shoot pretty well when I want to give photography proper a little attention.

Now I want to give Communicating Arts a little more attention.

I got a call yesterday to shoot a toddler’s birthday party.

Should I have?  Is all exposure good?  Is all work good?

Instead, I’m thinking about printing, so “Bertha” hasn’t had to have been spitting ink and checking herself out for nothing lo these many years.

Also, instead, I want to package together driving / journalism / research / shooting.

What is that right combination of artistic esprit and freedom, country living, and, not so pretty but light aristocratic pretension?

I think I like owning my work even if it is not (today) ginning up royalties like a well pumping oil.

Subjects intrinsically interesting to me: artists and their lairs — I like my Hollywood-in-Maryland down at the coffee shop; environmental portraiture; farms and other elements of the pastoral (no better location for that than mine five minutes from Interstate 81, which cuts down the west side of the Blue Ridge on its haul down to Tennessee (and up northeast to Harrisburg, Pennsylvania followed by a hard left northward to the Canadian border in upstate New York).

Much else is fine too, provided the gear needed (and on hand) fits into the Mustang.

Where is the work?

Is it in the facility for taking “a good picture” — or a great one every time out?

Is it in the hucksterism with big brag and prospect lists to match?

I don’t think I have any “big brags” at the moment — just small ones with occasional weddings, some volunteer work, from which I may post here, and always some moving along in the other arts and in intellectual circles.  Still, my ship remains adrift beside the Great American Economy, my course uneasily navigated.