I find with the shade-of-gray theme that it’s generally more beguiling to post pictures without interpretive rigmarole.

However, most pictures don’t tell their own stories.

I lived in Laurel, Maryland for 15 years, a crossroads perhaps as significant in American history as Greenwich Village’s Washington Square but more easily overlooked.  Those who know — Fort Meade, National Security Agency, National Agricultural Center, central to Baltimore and Washington, D.C., University of Maryland, etc., and home to the Pin Del Motel — know.

A building fire on a February morning in 2006 plus high rent at the height of the real estate boom forced the move that led to my hop over the Appalachians and into the Cumberland Valley of western Maryland.

However, back to back when the Internet developed its still early social forums, including “model-photographer culture”,  and I had gear, accumulated over time, albeit with some acceleration attending the predictable change in generational status, I had just the space for faux fashion photography, not to mention romantic open space, just two miles, if that, from my apartment.

I’ve held onto my film gear, including a medium format system, but film, for all the obsessing — if no other post gathers comment, this one might for hitting a well known nerve — requires a comparatively long basic shepherding process from exposure to lab to scan to scan cleaning and then, finally, the same editing as any other digital image file.

It’s just easier working with the D2x or D200 and Lightroom (and it’s going to be very painful here sorting, culling, scanning, and preparing old slides — sufficiently stunning (often enough) for the labor involved — from three or four or more decades back.

This was scanned from film, probably Plus-X or a very good Tri-X (I miss my old walk-in closet of a lab too): 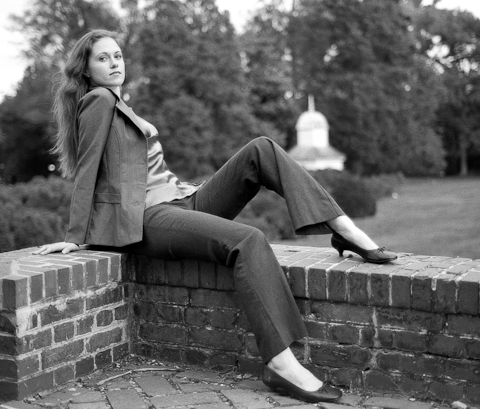 I’ve better pictures of “Jessica”, a model — for the above, one on the “Time for Prints / CD / DVD” plan — but it serves for why I miss the old (shooting) space, the babes (not so many), the empty and open — for me and my purposes, miraculously underutilized — park grounds.

Here she is again. 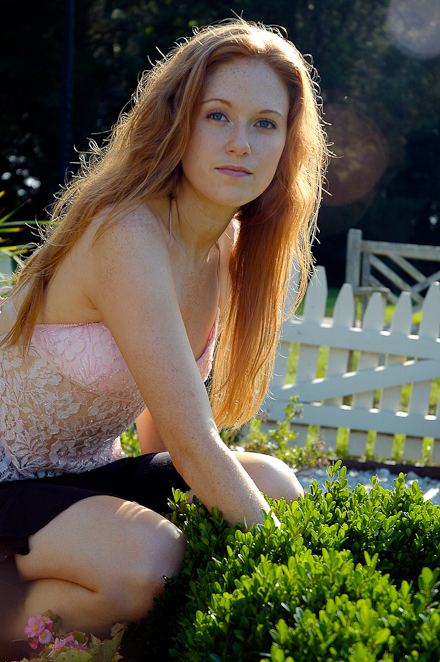 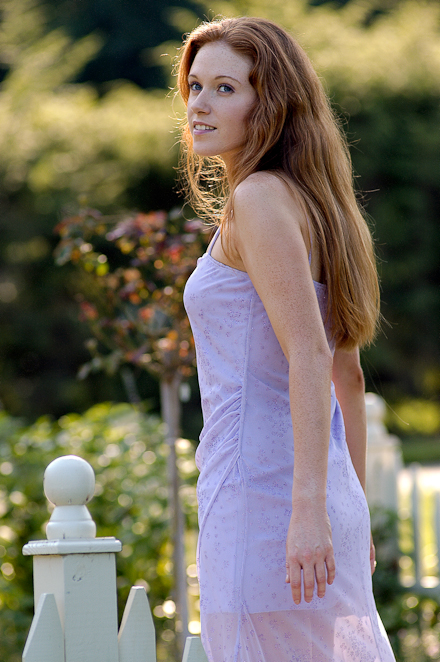 And one last look at this location that contained many locations and sustained many moods.